Here at Cuneo, we know how to have fun. To get in the spirit of March Madness, our media team hosted a company-wide potluck over lunch to watch the Iowa Hawkeyes and Cincinnati Bearcats game last Friday, March 22nd. Besides sharing some delicious home cooked dishes, employees were given an opportunity to participate in the 100 Square Board Game for just a dollar a square. The lucky winners were Matt and Haley; Matt winning the grand prize of $70 and Haley winning the second prize of $30.

Also during the potluck, we held a Trick Shot Competition for a Target gift card. There were some noteworthy shots such as: the softball pitch, backwards throw, on the shoulders, ping pong paddles, and off a coworker’s head. After much deliberation from the judges, the competition resulted in a tie between Summer and Keith. Congrats to the trick shot champs! 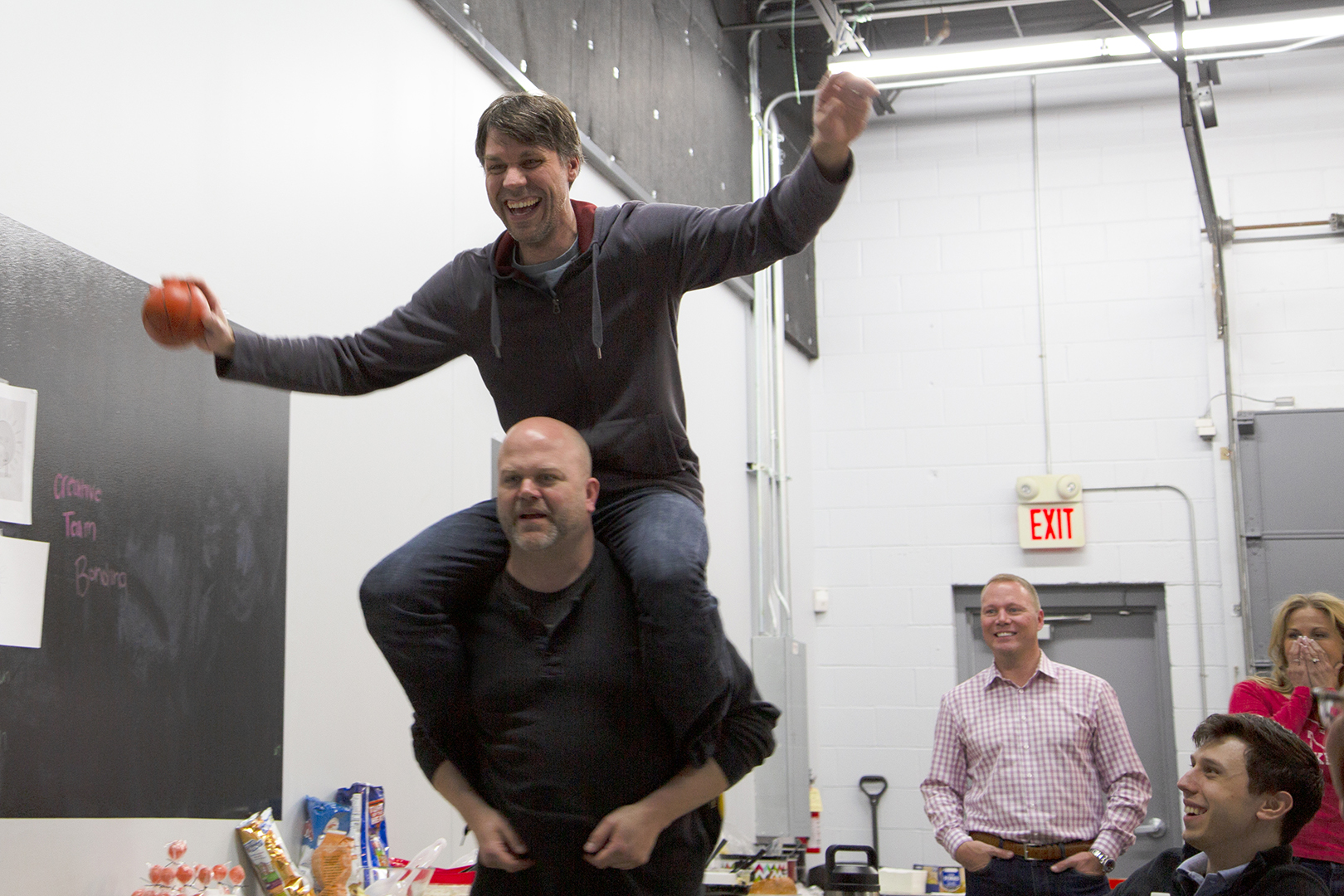 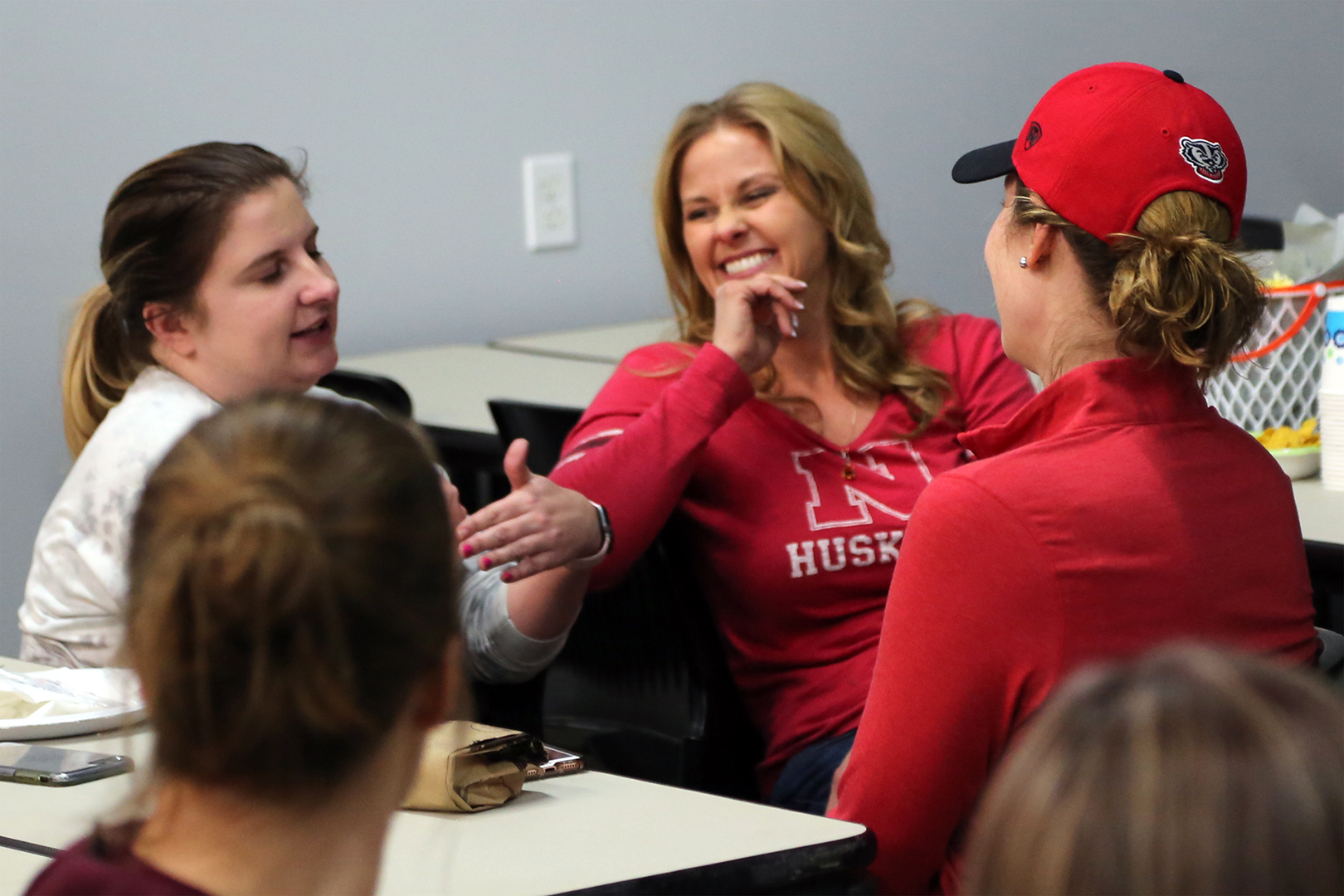 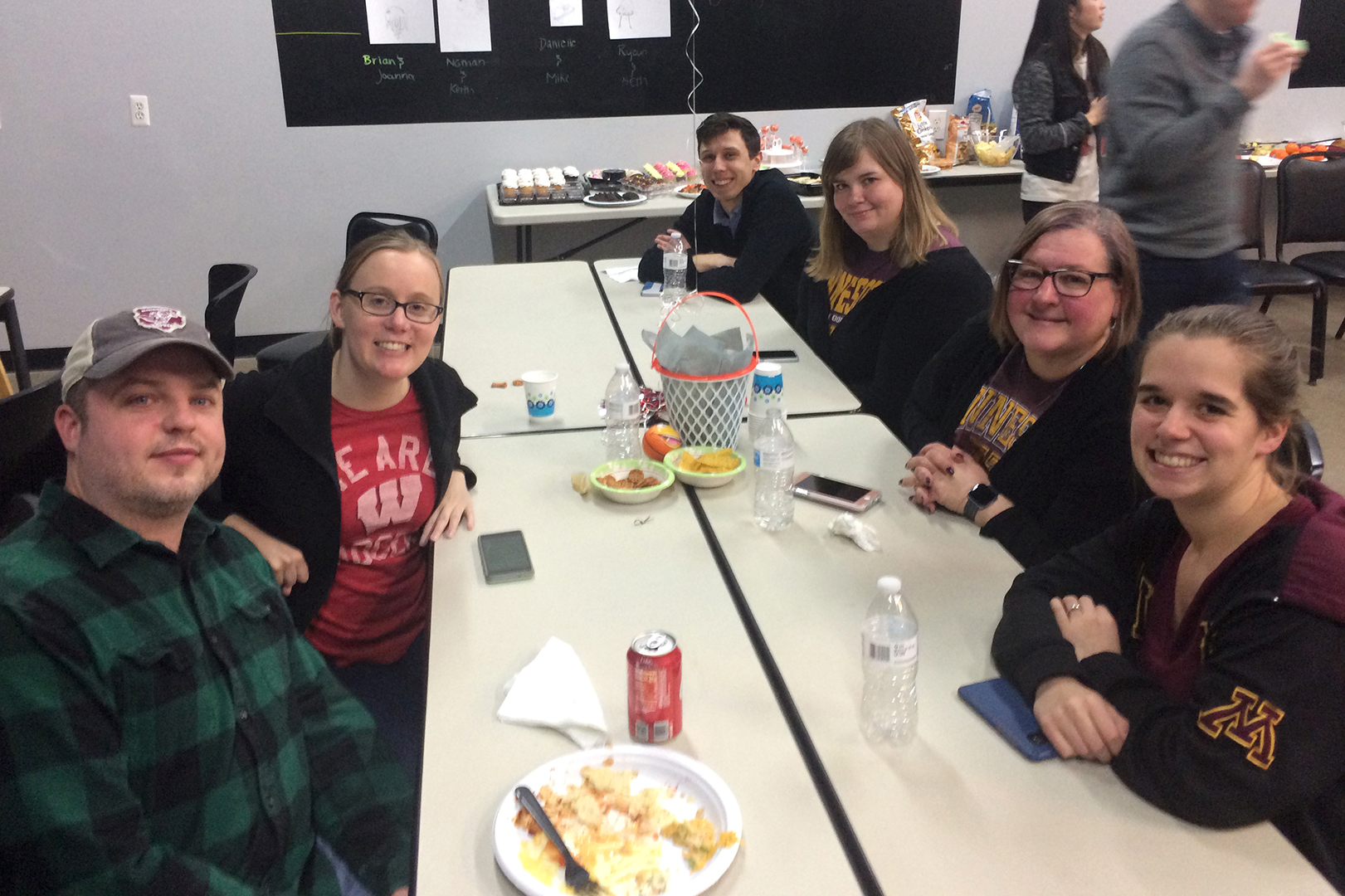 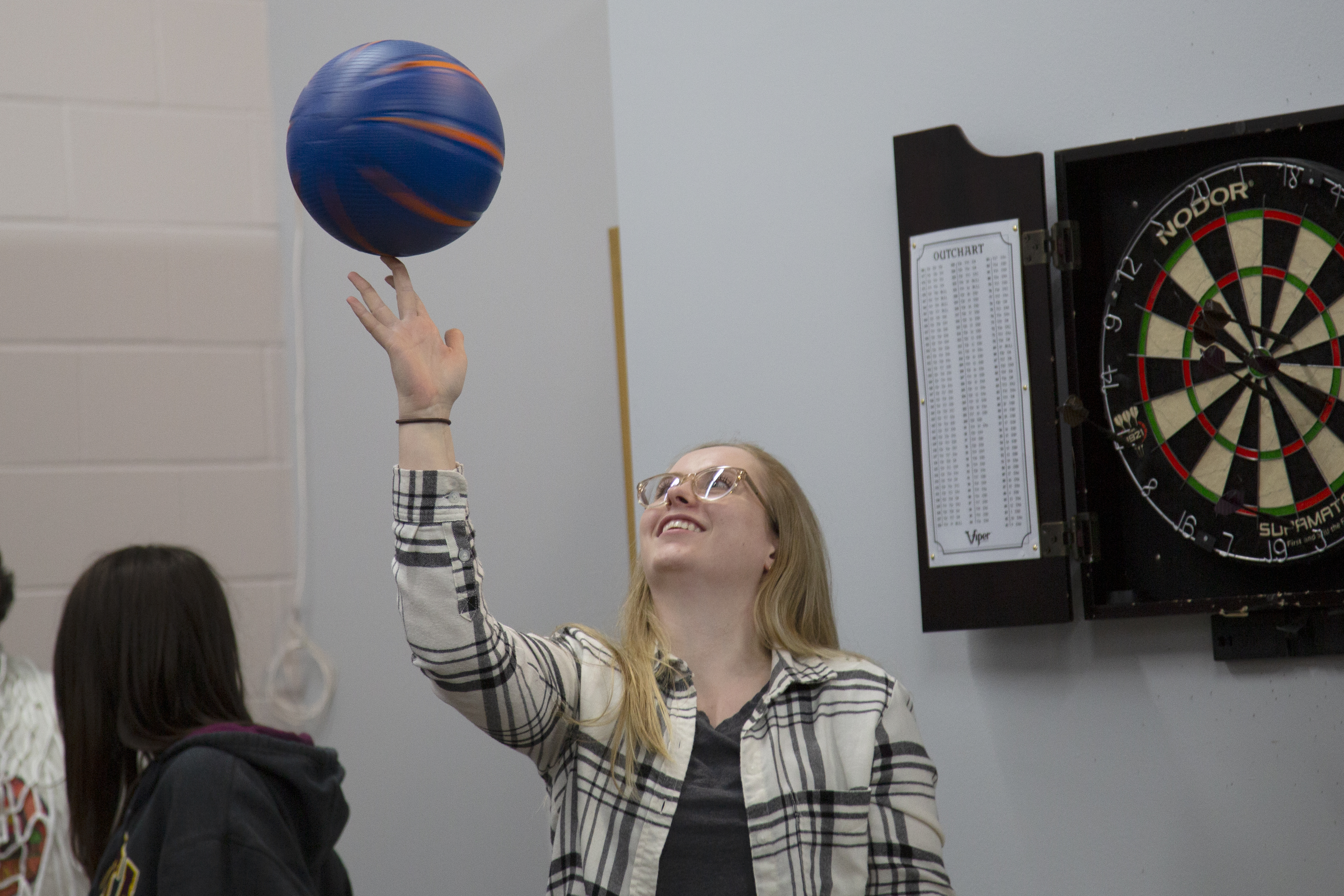 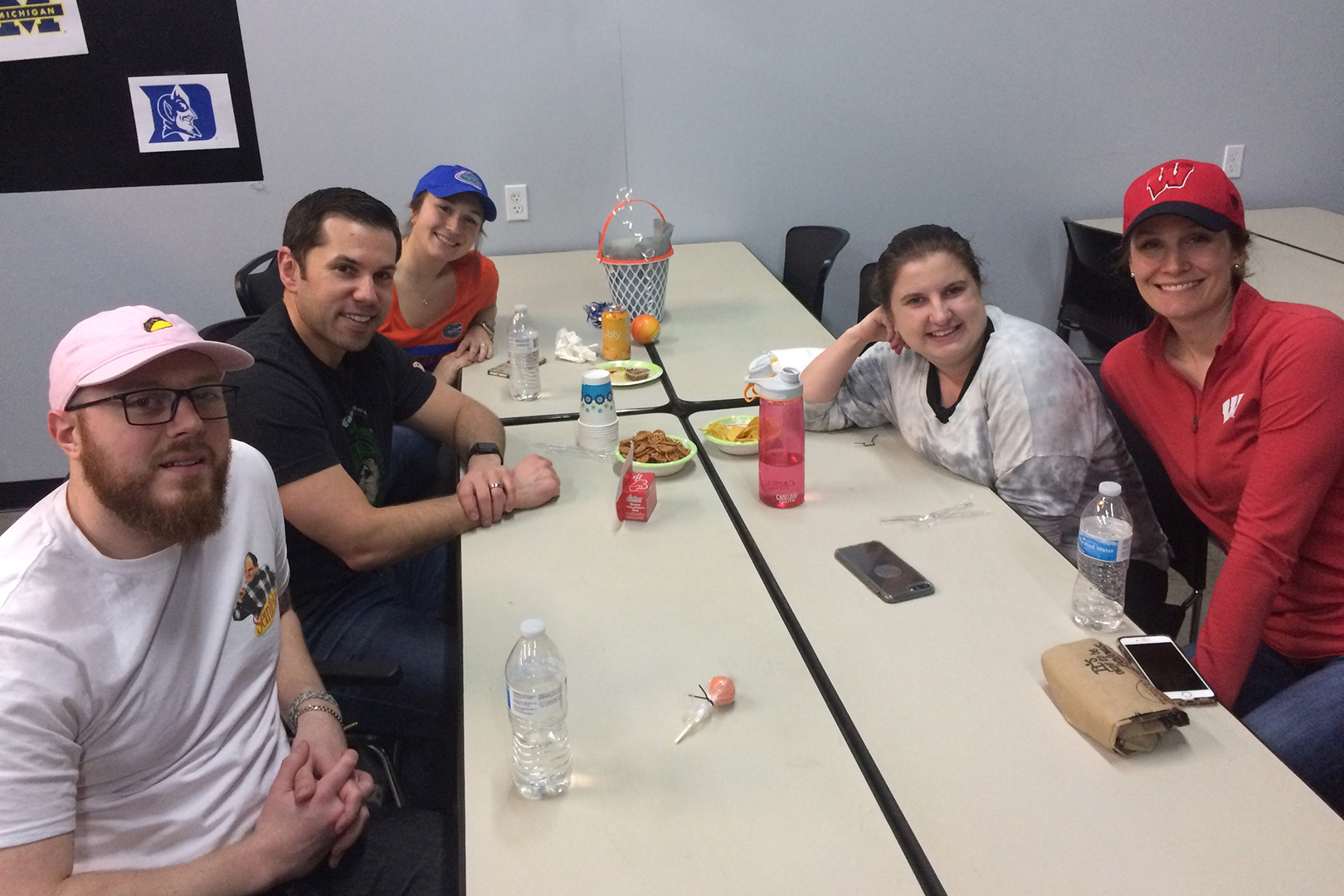 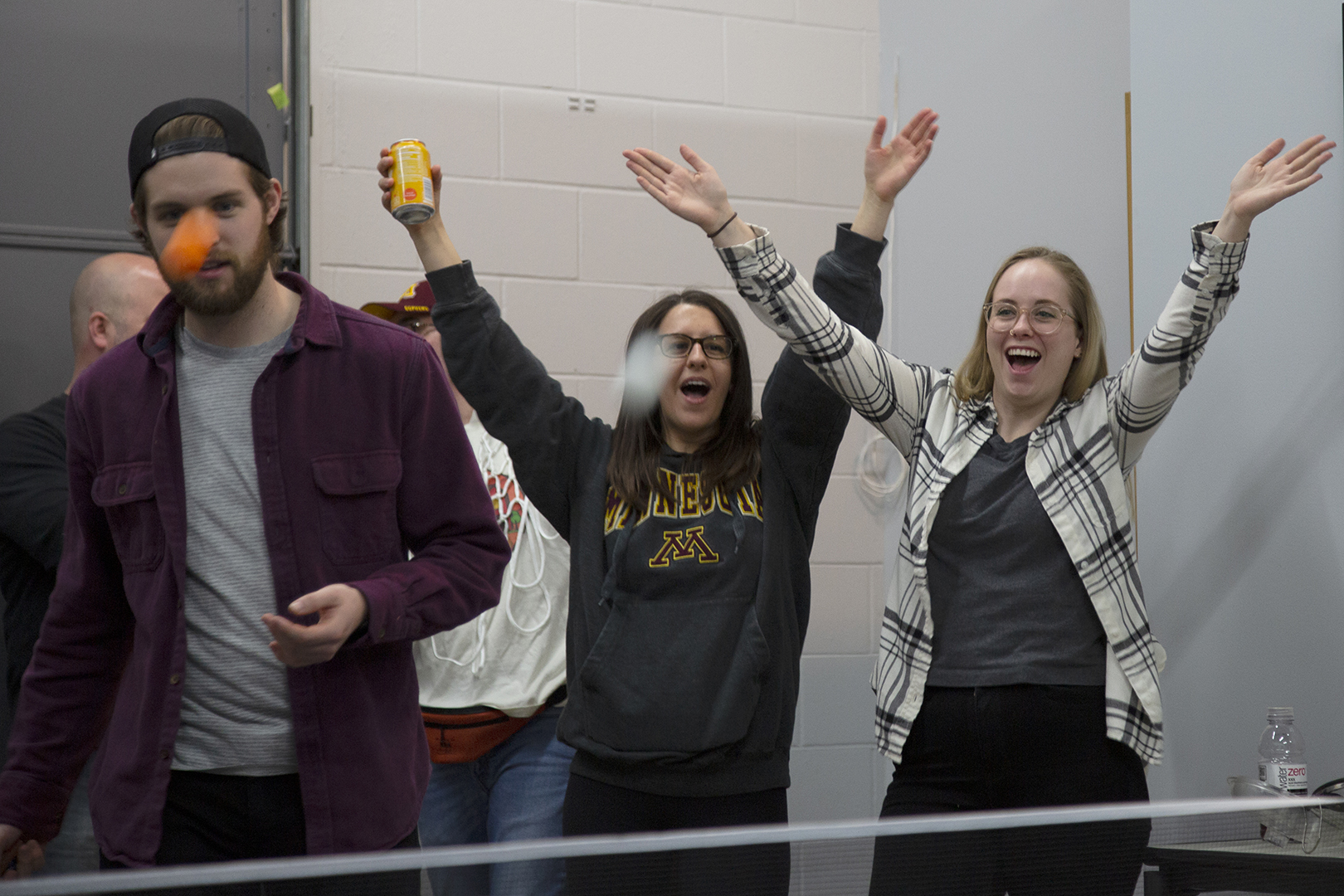 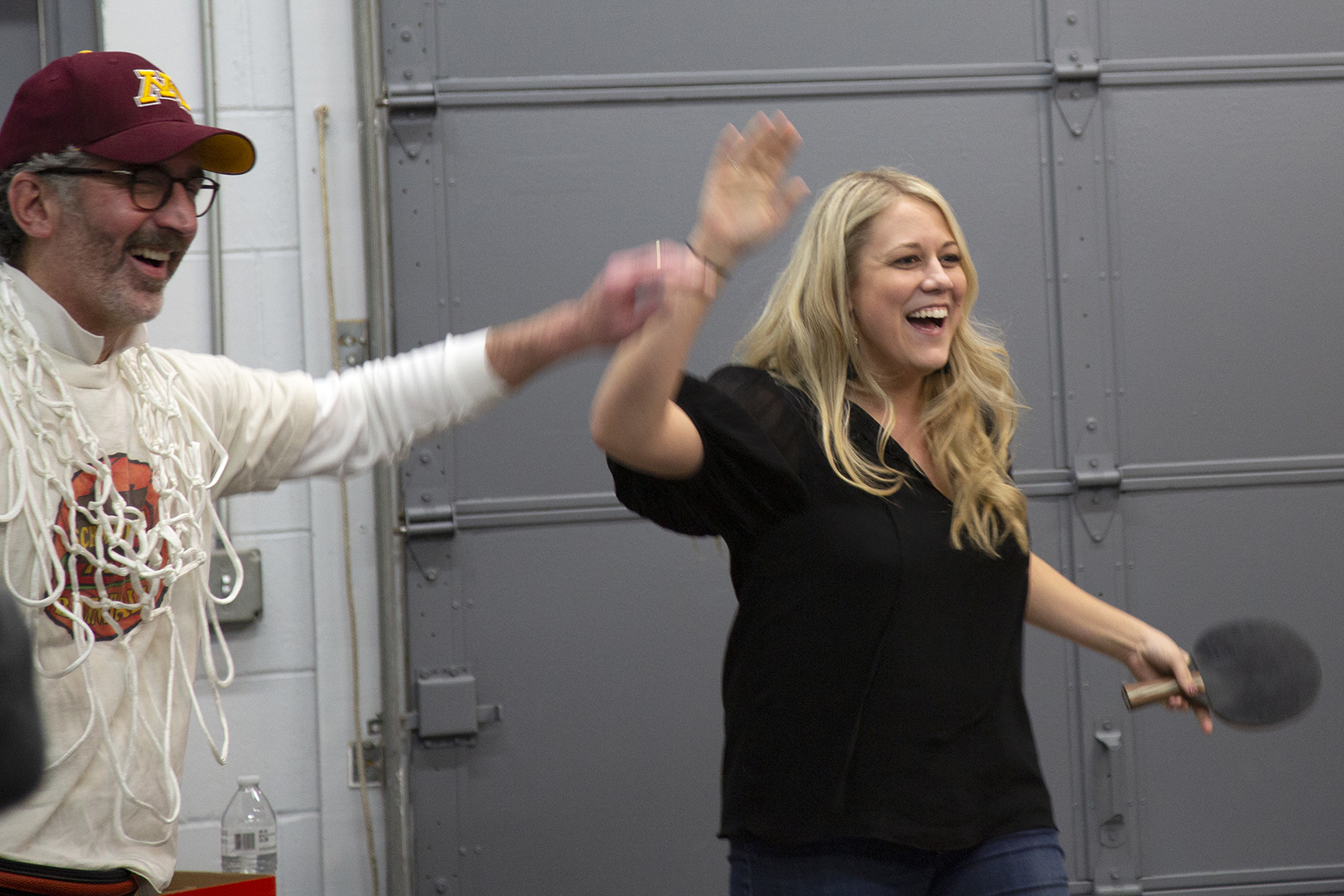 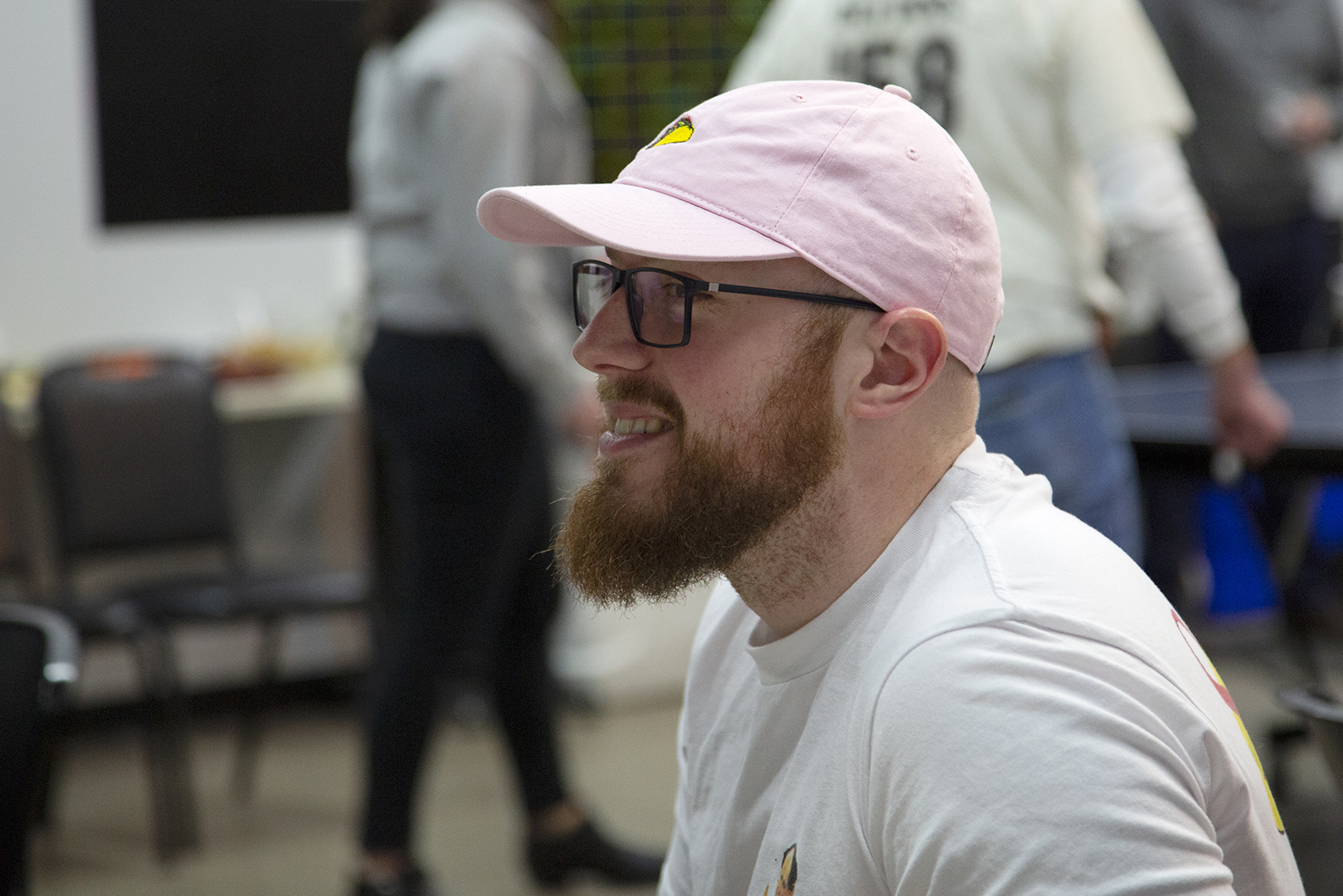 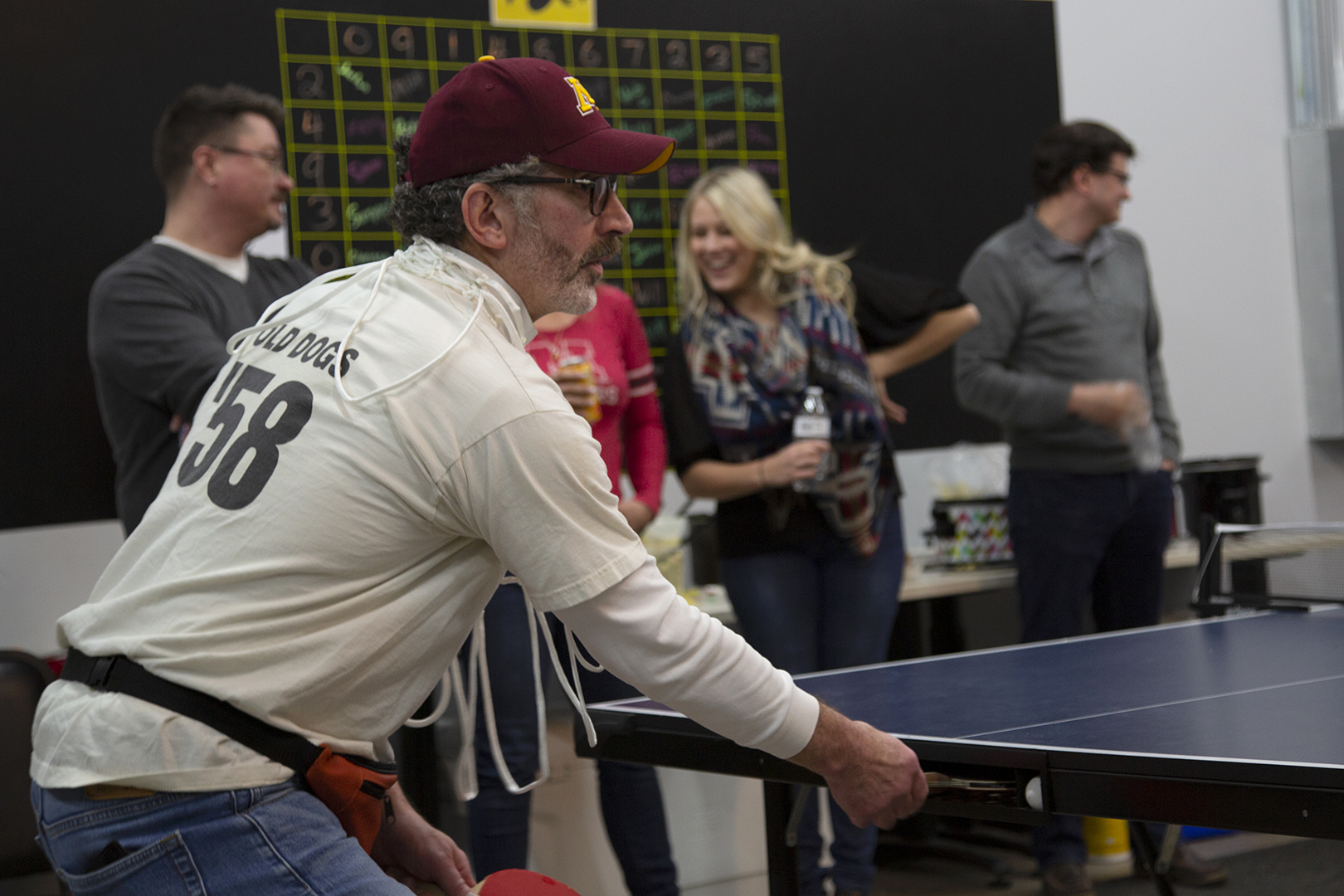 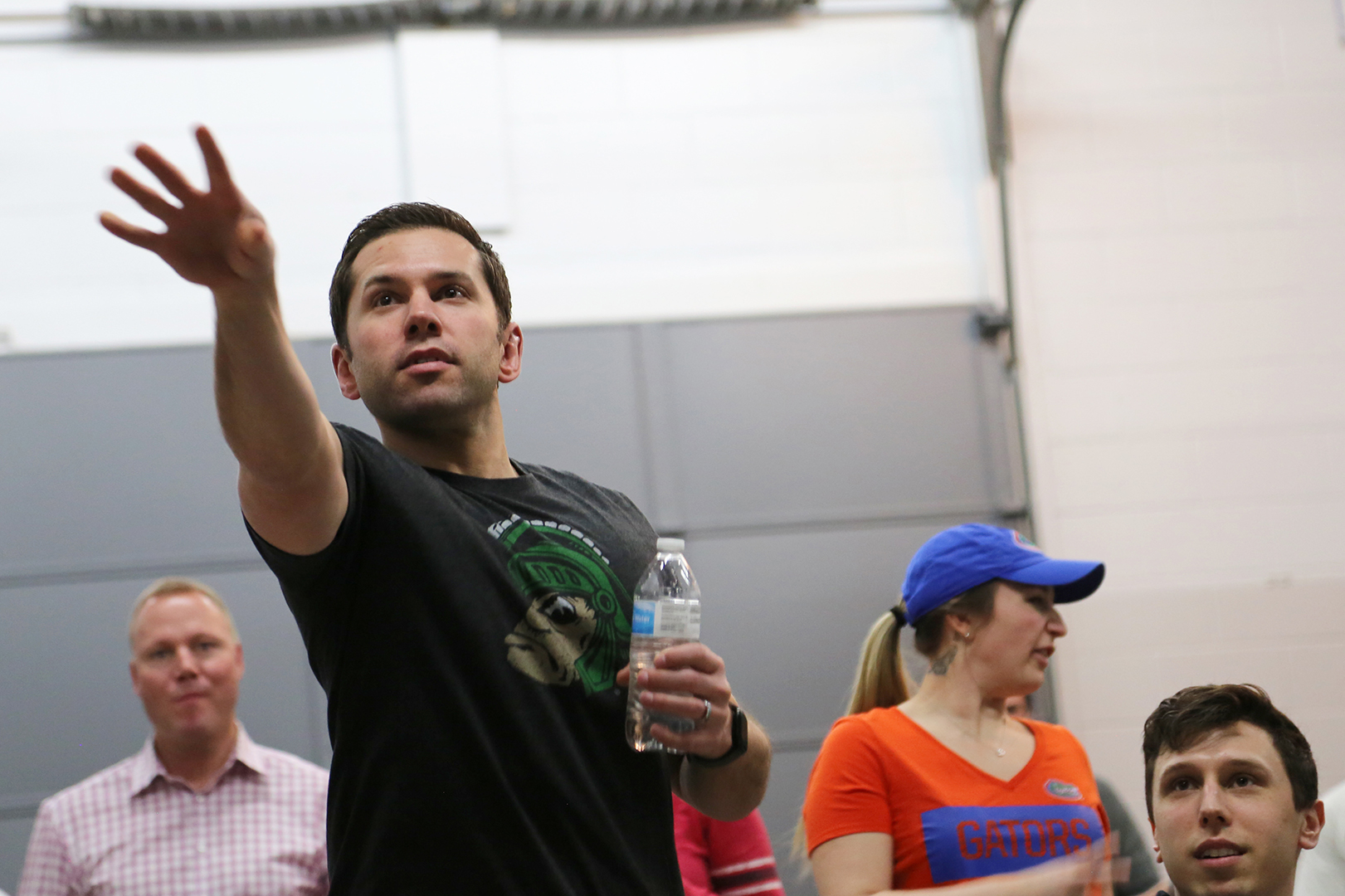 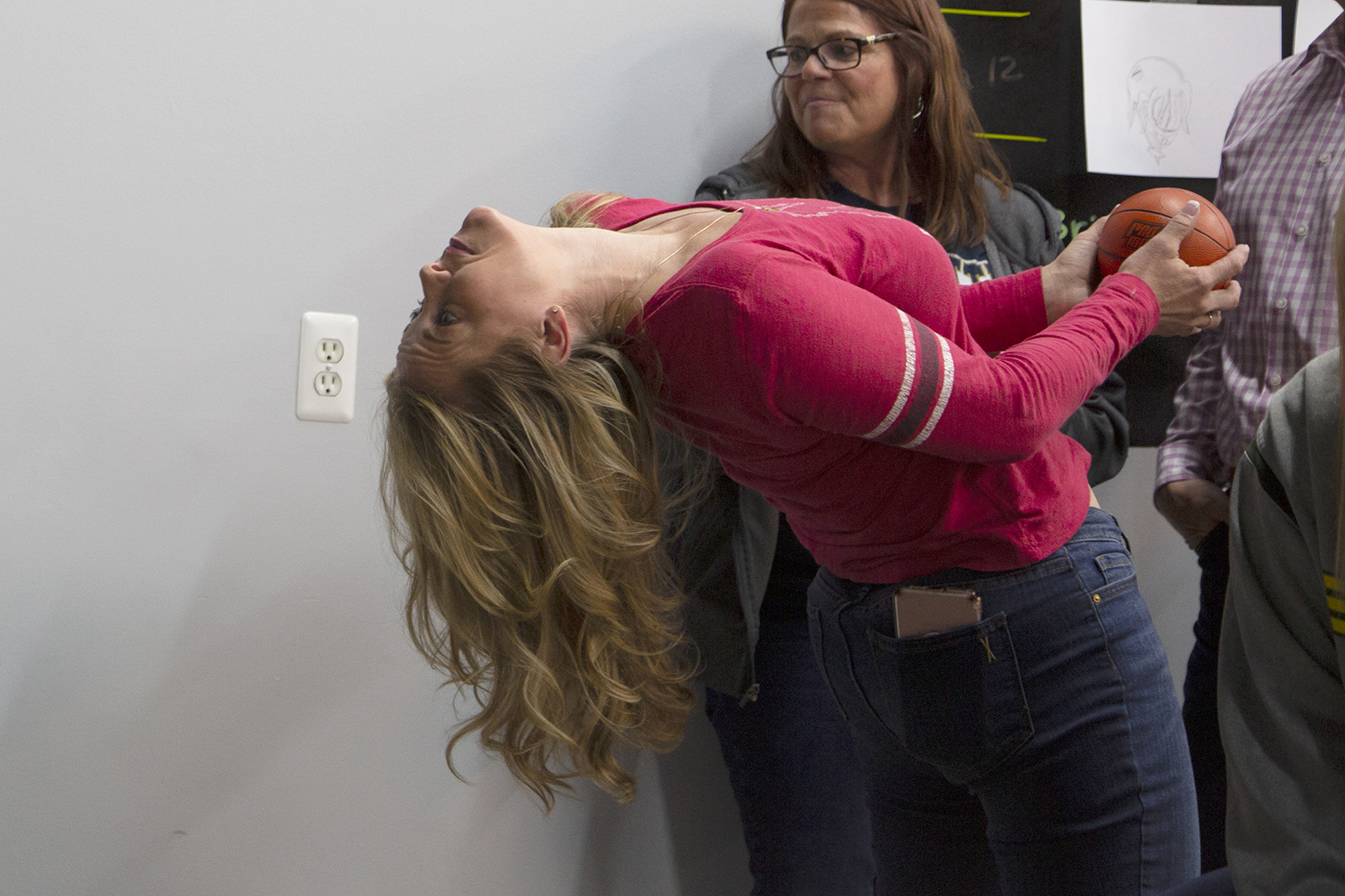 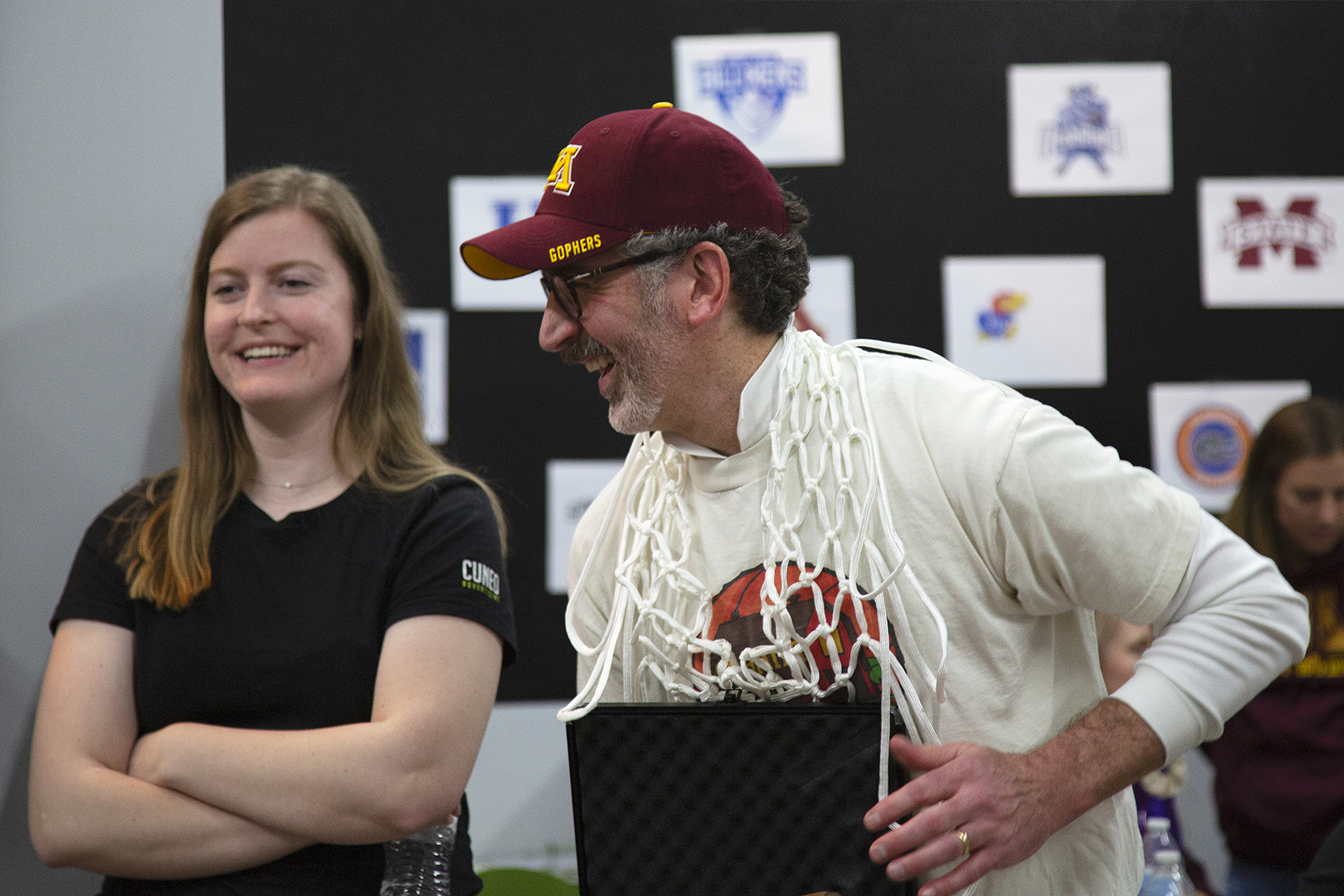 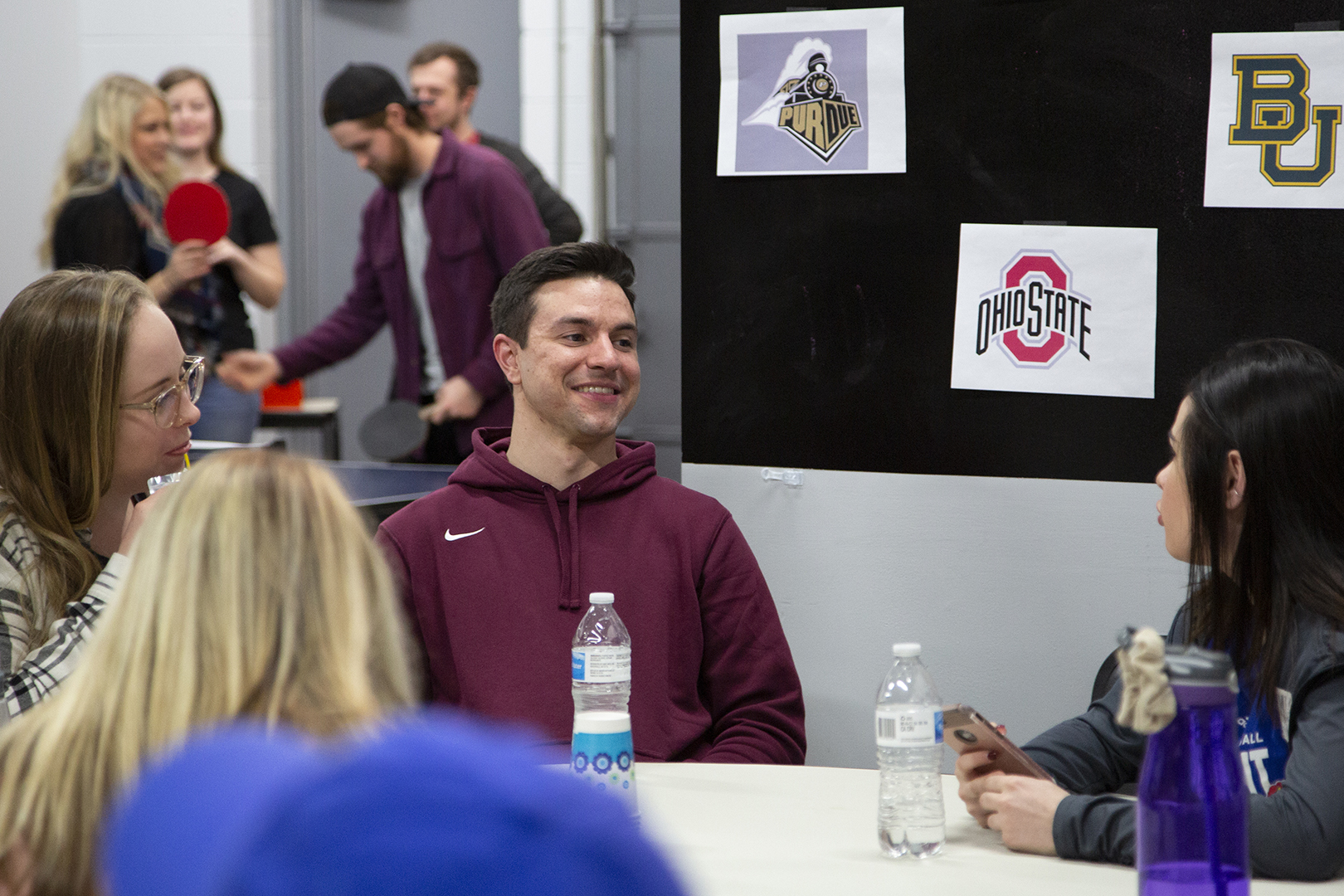 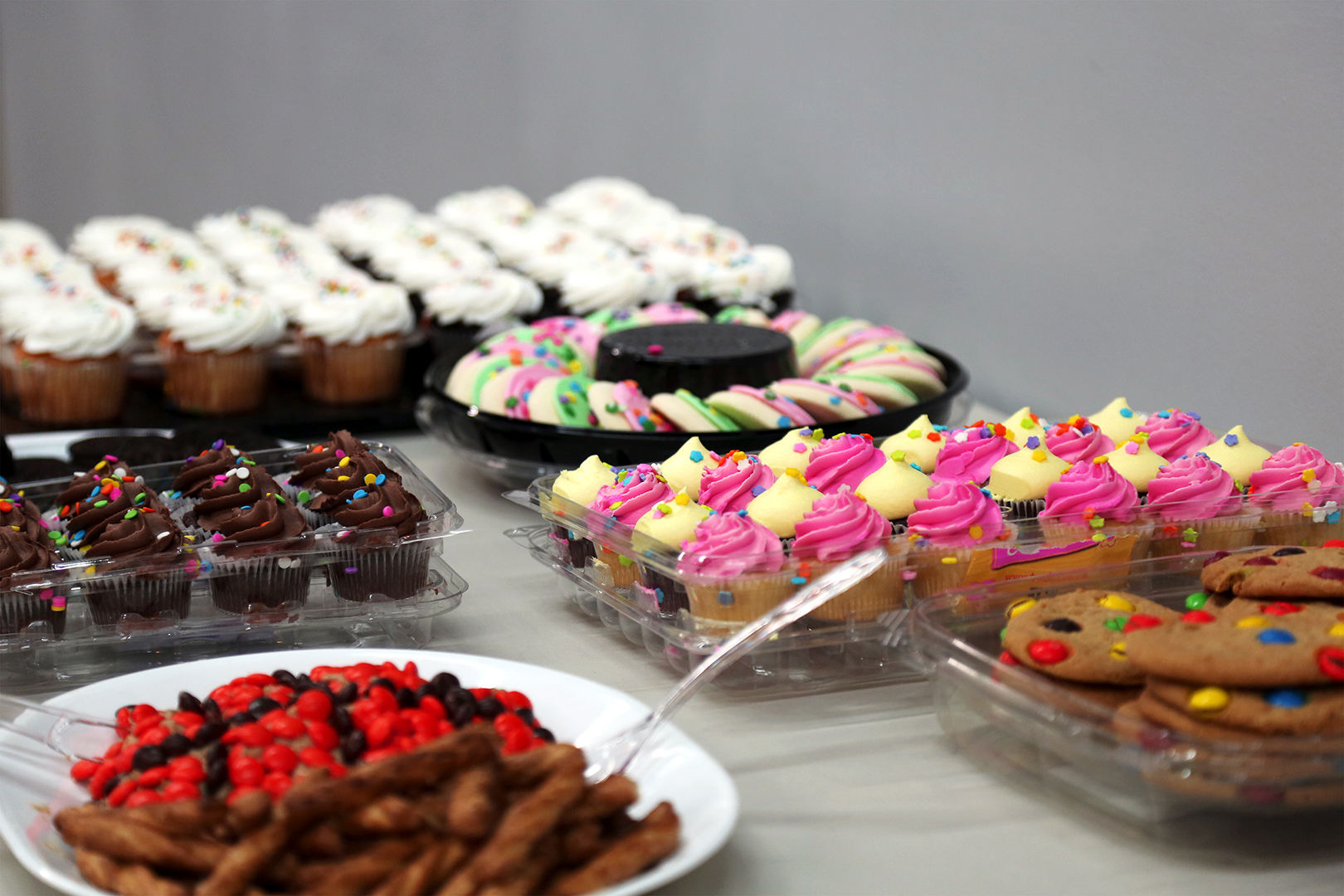 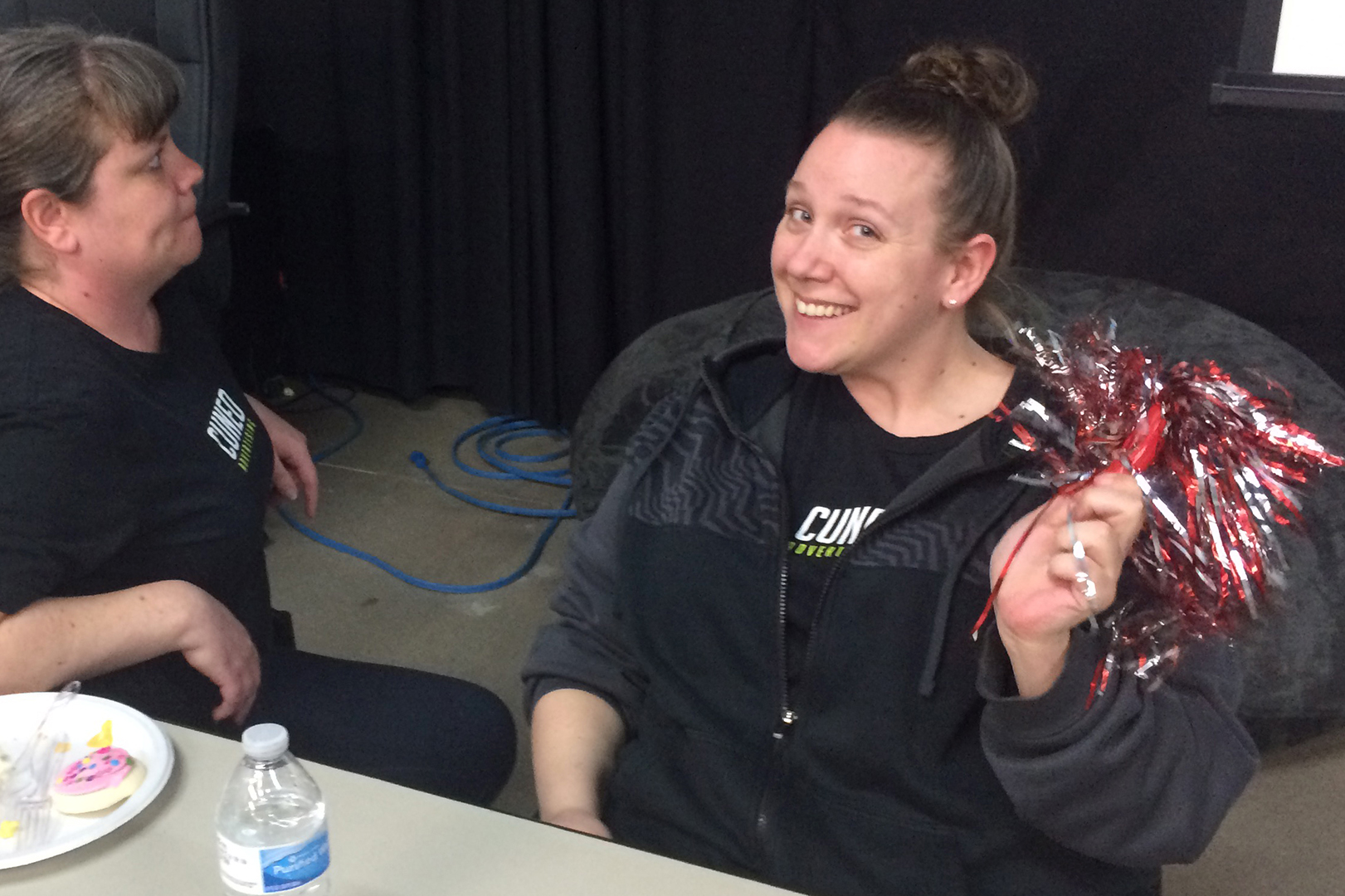 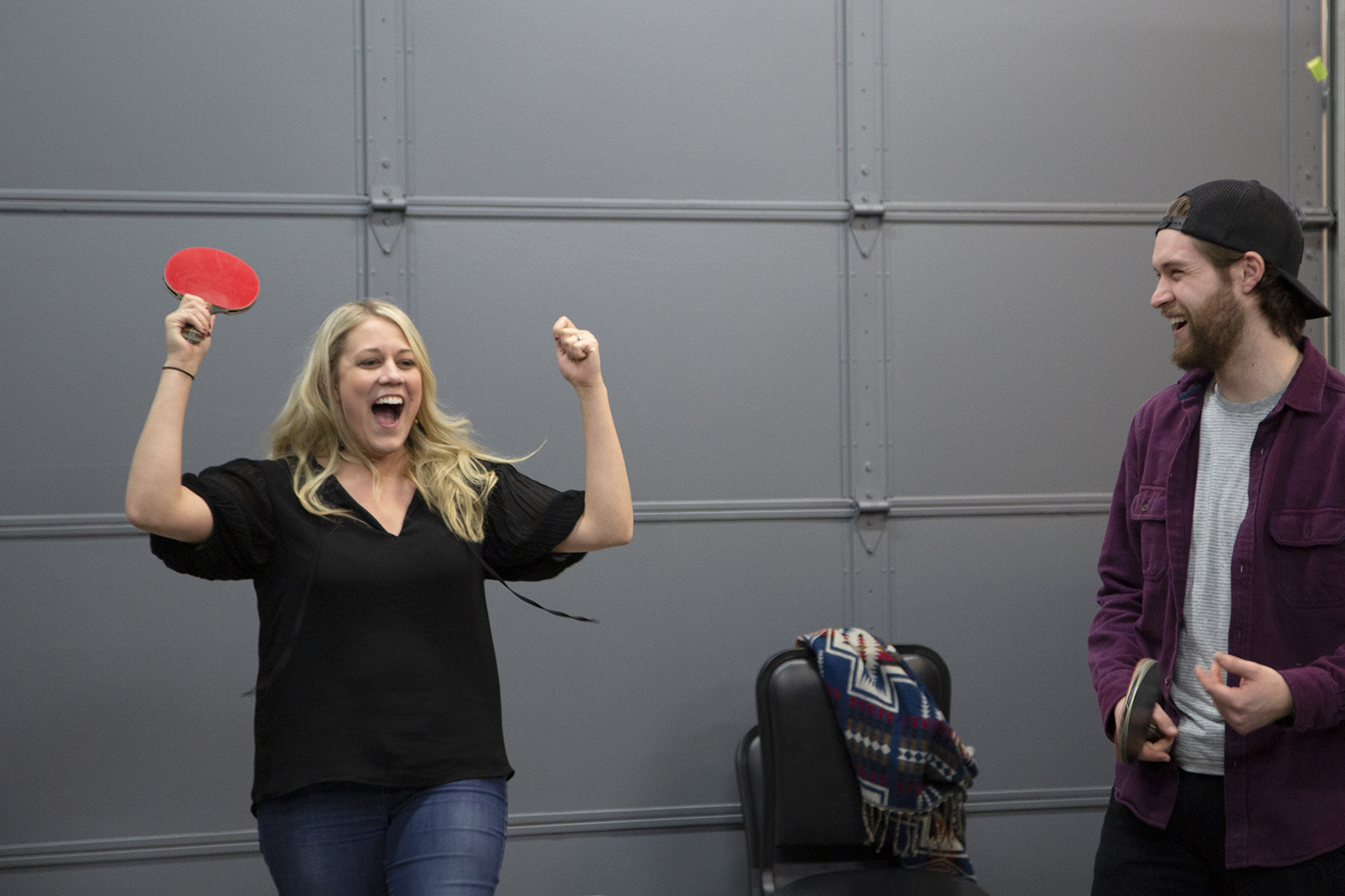 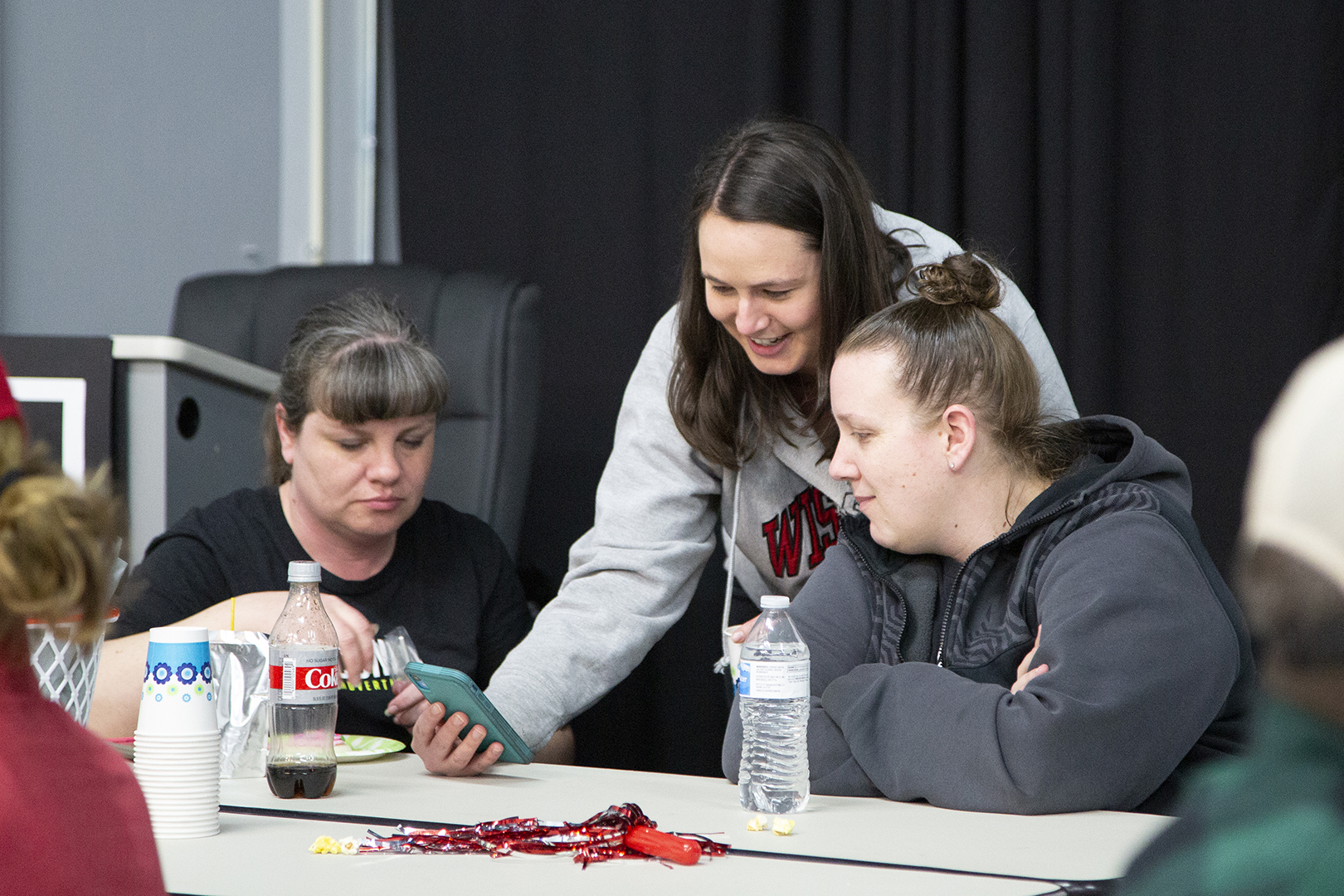 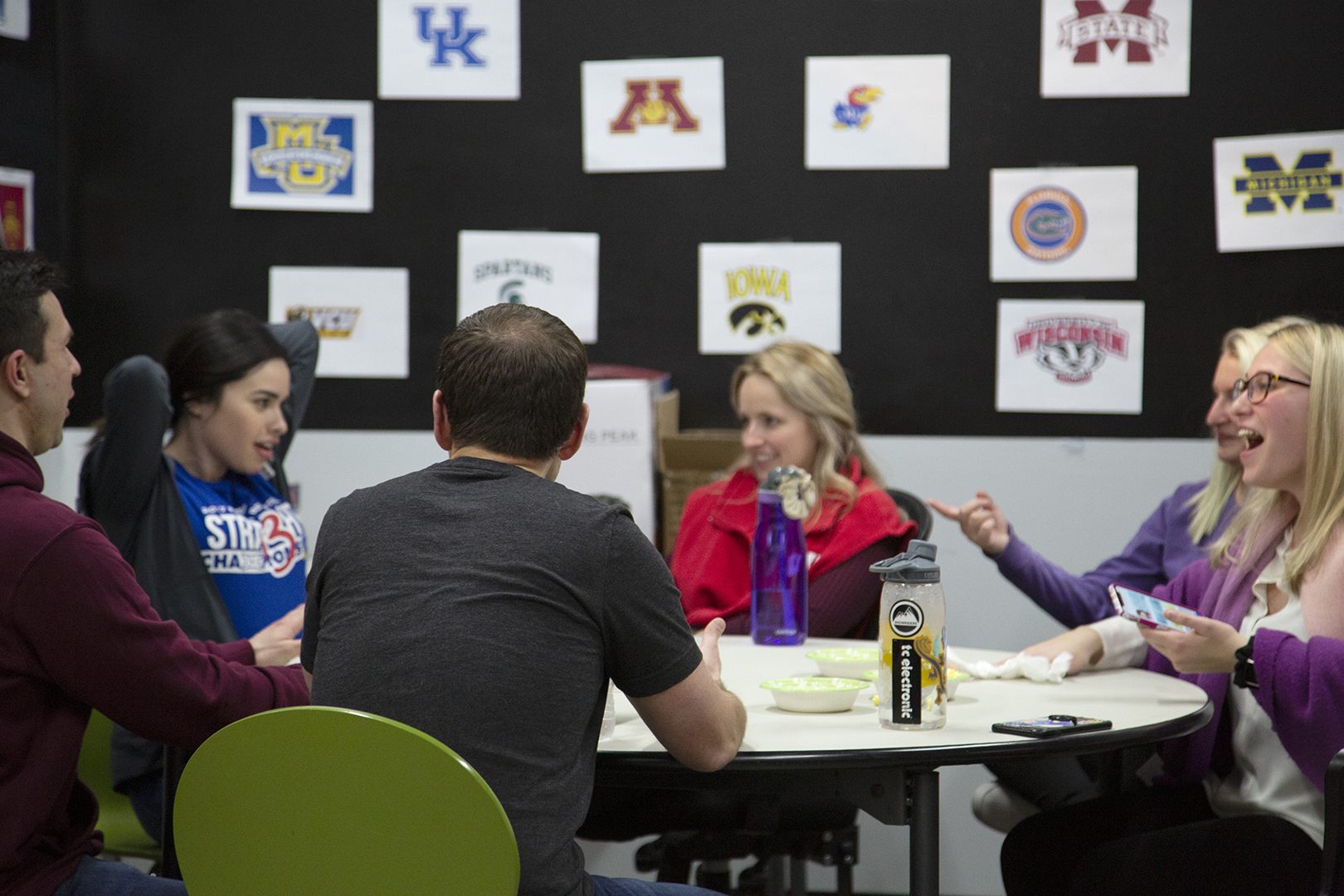 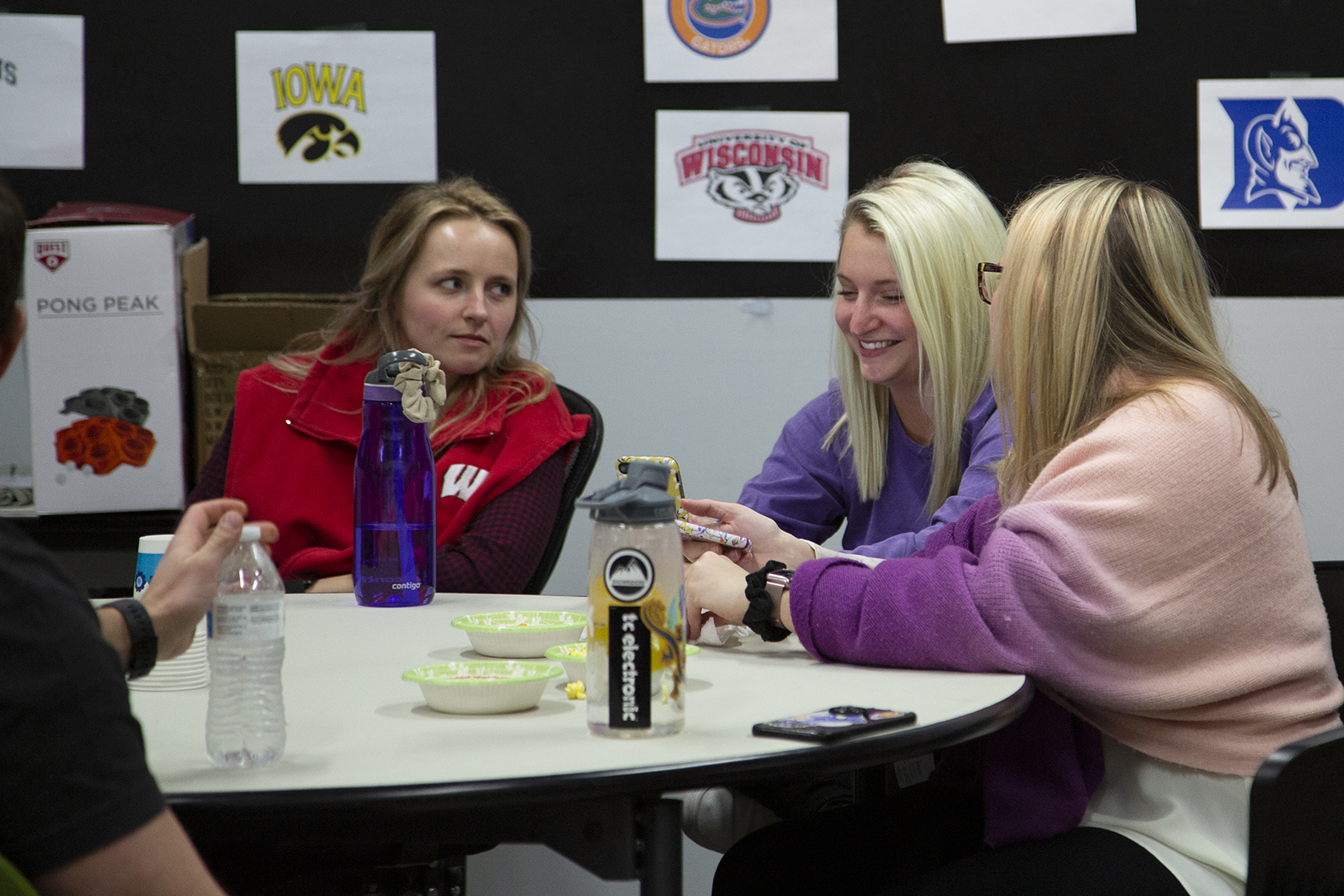 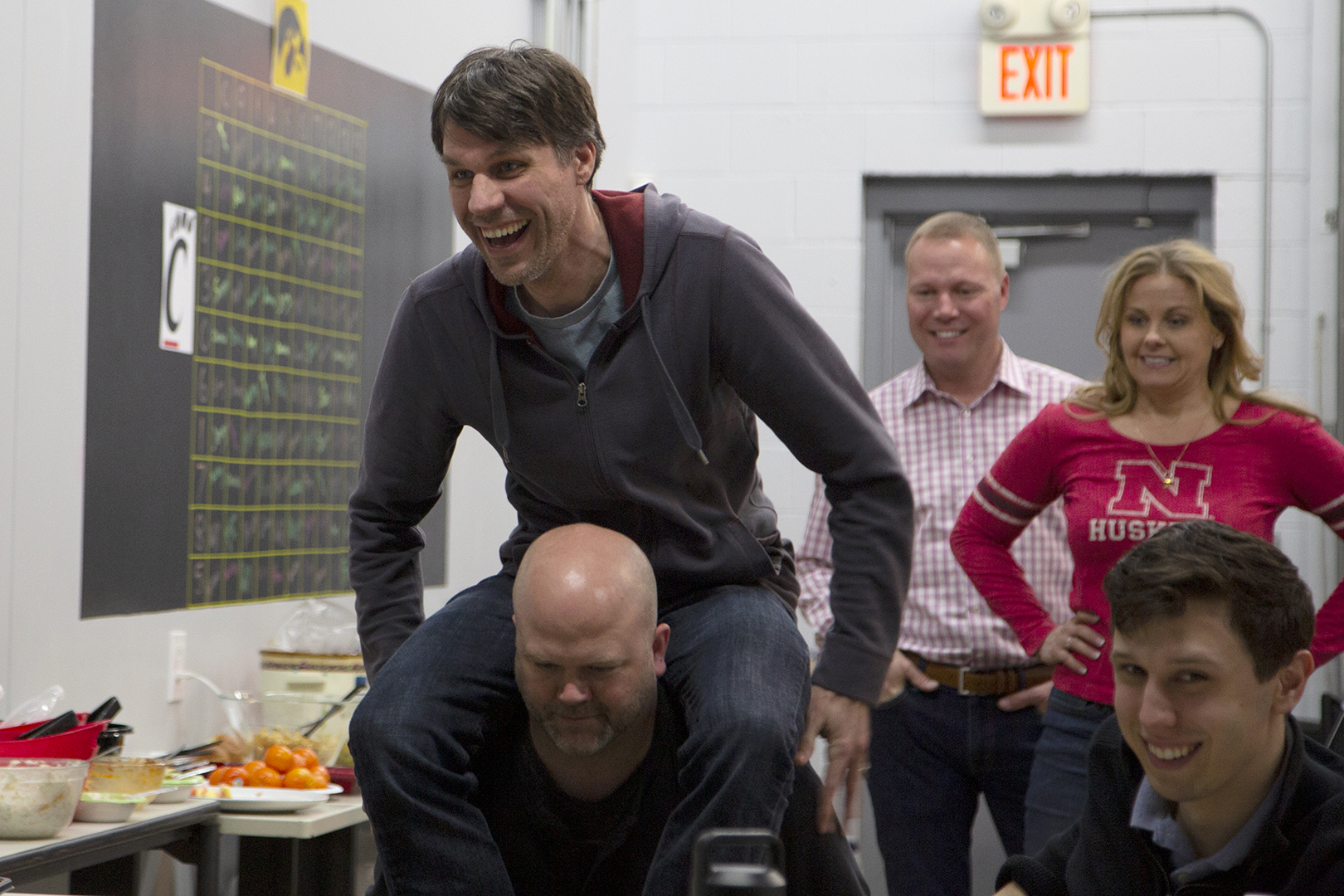 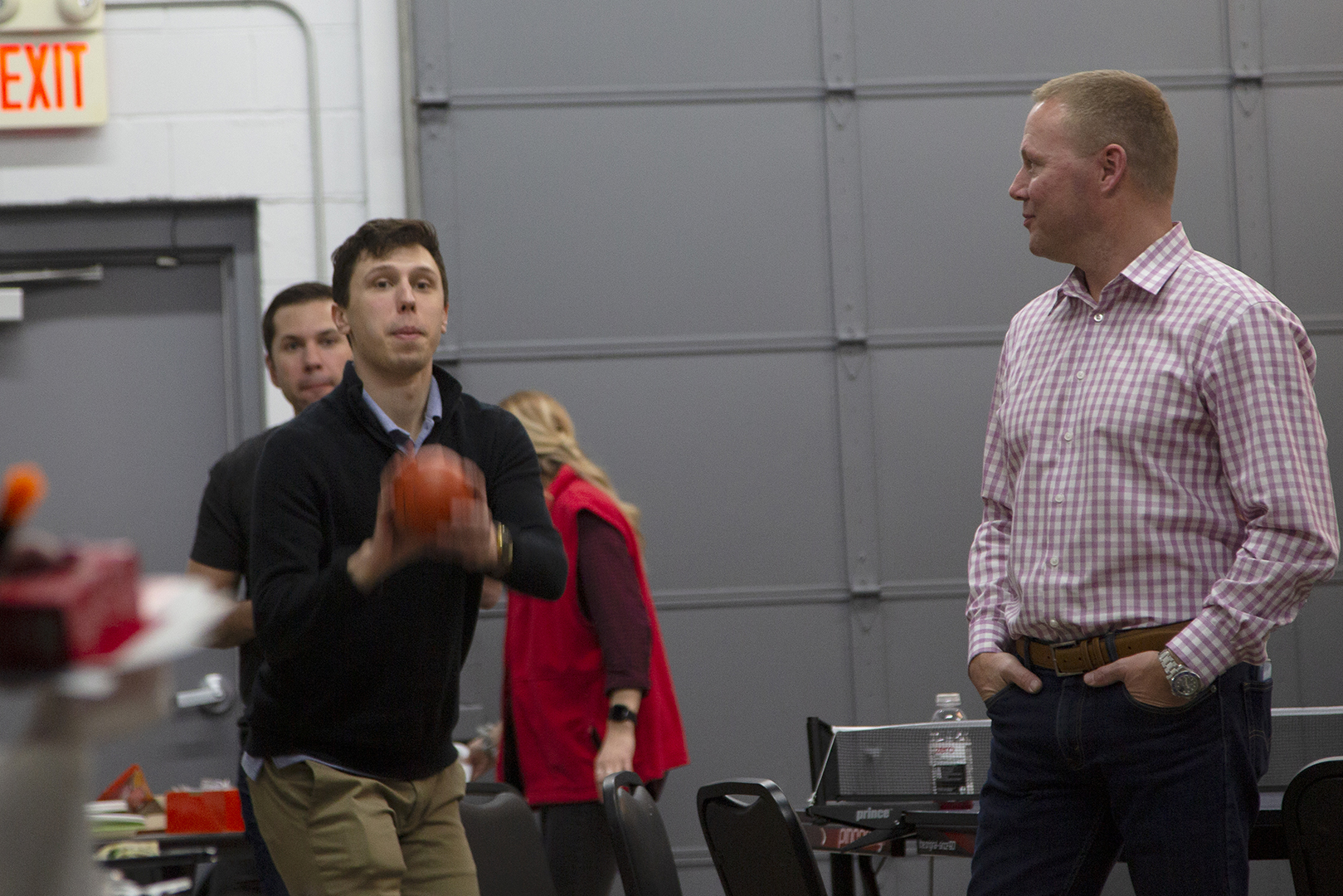 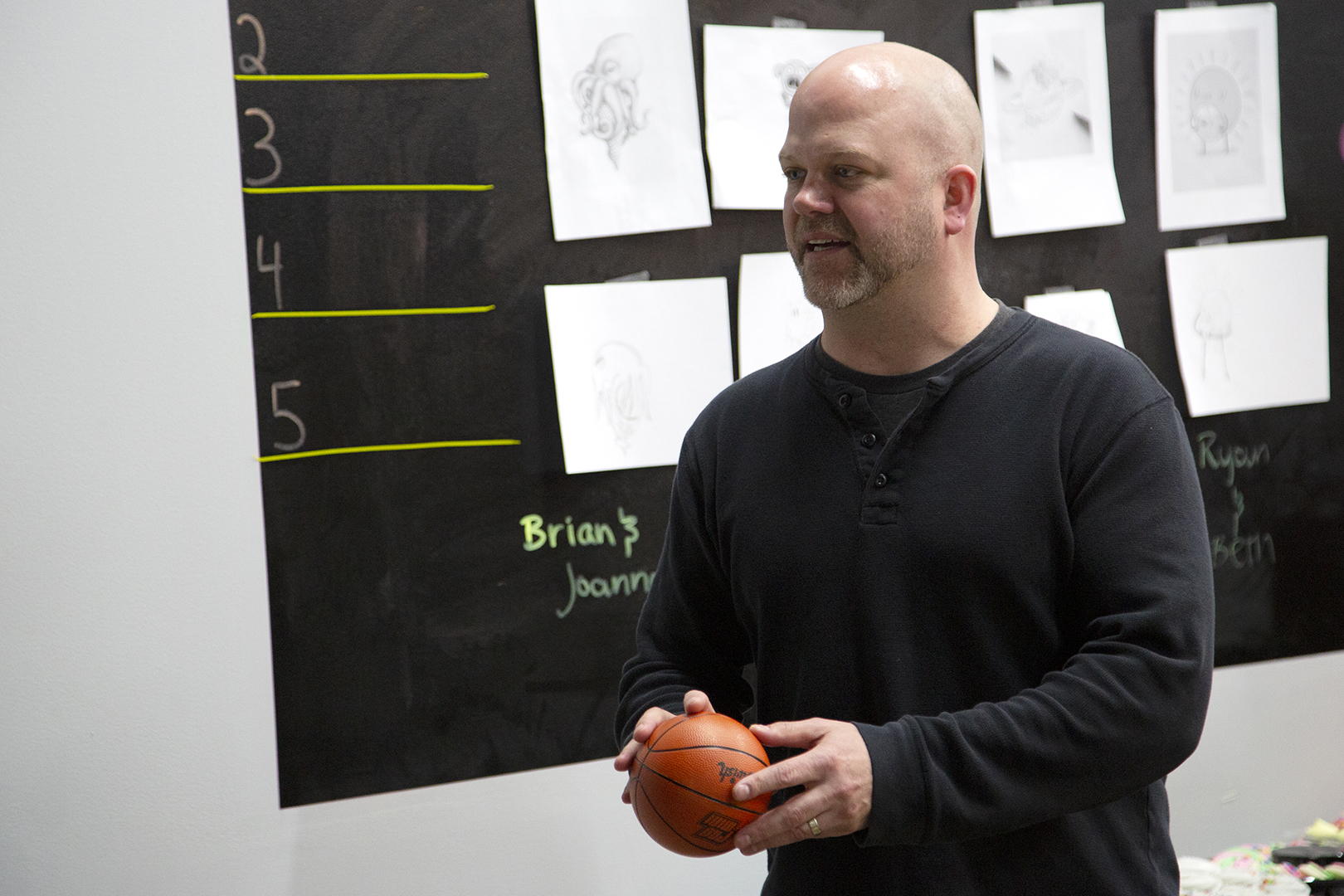 BACK TO CUNEO CONNECTION